Car wash system broke rear wiper blade arm off car, and refused to cover the damage.
After four consecutive trips through the Quick Quack at 5656S, 900E in which the rear wiper blade was pulled off the wiper arm, and put a rubber band around the blade arm the 5th time through hoping it would solve the problem. Instead, the wash tunnel broke the entire blade arm off my vehicle. I filled a damage report, and three days later I was informed they wouldn’t cover damage because I put a rubber band around the wiper blade and blade arm. I’ve not had the same problem at two other Quick Quack facilities I’ve used.

I'll be satisfied if the company agrees to provide a replacement wiper blade arm. I'm willing to install it myself. 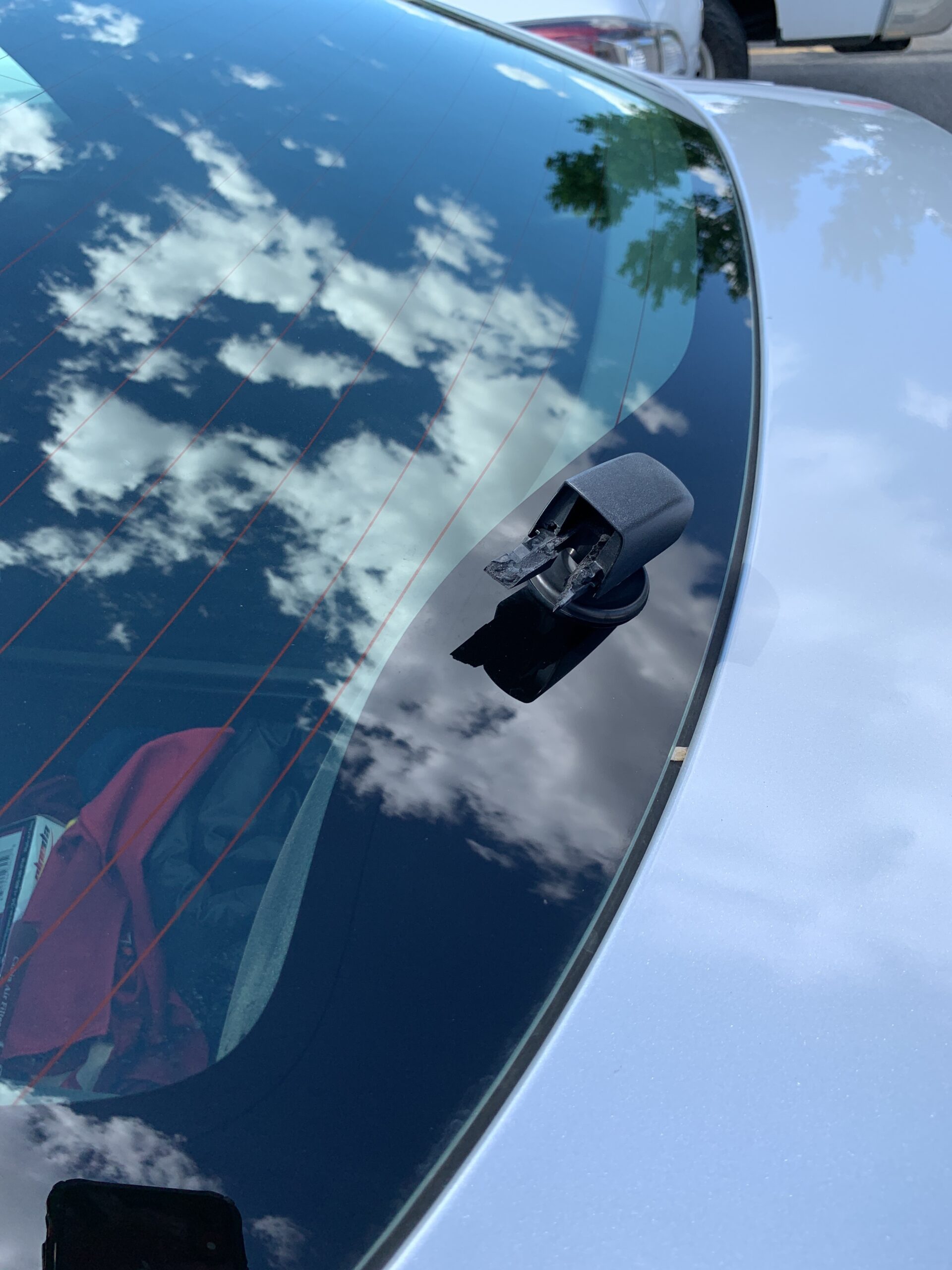