Nic W on 30 August 2022 about Booking.com in category Hotels / Motels

I was in contact all day with the caravan host, informing them regularly of when I was to arrive. They gave me no information or any personal responses all day. On arrival I assumed that I must book in through reception for the key. The barriers were open on arrival so I mistakenly drove past reception, became very lost in the maze and took it 30 mins to locate it. On arrival, they said that it had nothing to do with them, I must contact my host. Reception called for me, and they gave me the caravan number and key lock code. They said I should have received an email with the info, I requested that they sent it again.
On arrival at the caravan I realised that no sheets, pillow cases, or duvet cover had been provided. Or towels tea towels. The photos on the site CLEARLY show bedding. Reception was not answering, and was now closed. Following day I was promised sheets etc. None arrived. Final day, I complained again and was told it was not their problem, it was the hosts. The hosts refused to help in any way. The email that I received, DID NOT have any relevant information about arrival, caravan number, key code or that I was required to bring my own bedding. When I contacted the host they simply said I need to read better! The lady at reception went through all my emails and could not find any vital information that I needed. No gate fob was provided so constantly stuck at the barrier.
The hosts were rude, and unapologetic and made no attempt to improve my stay. A phone call to the site to arrange bedding for me and my children would have been simple and kind.
The caravan was mostly clean other than the blood on the underside of the toilet seat! When I cleaned the caravan on departure I noticed that much of the dirt I swept up was not mine.
The beds were uncomfortable and felt unclean due to lack of bedding.
Communication was non existent.
Beach was inaccessible and smelt of raw sewage, the windows and doors often had to be shut due to the smell.
Amenities were available at an extra cost, but you had to buy a 3 to 5 day pass at £25 per adult and £20 per child. It was not possible just to go for a swim, as it would have cost me £65 for me and my 2 children.
WiFi was not available in the caravan, only at an extra cost and other residents said, don’t bother it doesn’t work very well.
A very uncomfortable stay
I left early and went home.
The caravan advertising is very misleading, you seriously need to read the small print and recommend you read Trust Pilot reviews.
No apology was given and I was made to feel stupid.
Since then they have not responded to my complaints so felt the need to make an official complaint through booking.com. However they have rejected any compensation despite not reading the email that the host sent which clearly does not tell me the info I needed on arrival. If the hosts had communicated with me better, so much could have been avoided. The advert on Booking.com is clearly misleading and Booking.com are not addressing the issue.
The photos I sent for the review has not been included and the vast discrepancies with the reviews makes me wonder if they are to be trusted.

Reimburse my money due to false advertising, lack of important information resulting in a very uncomfortable stay. 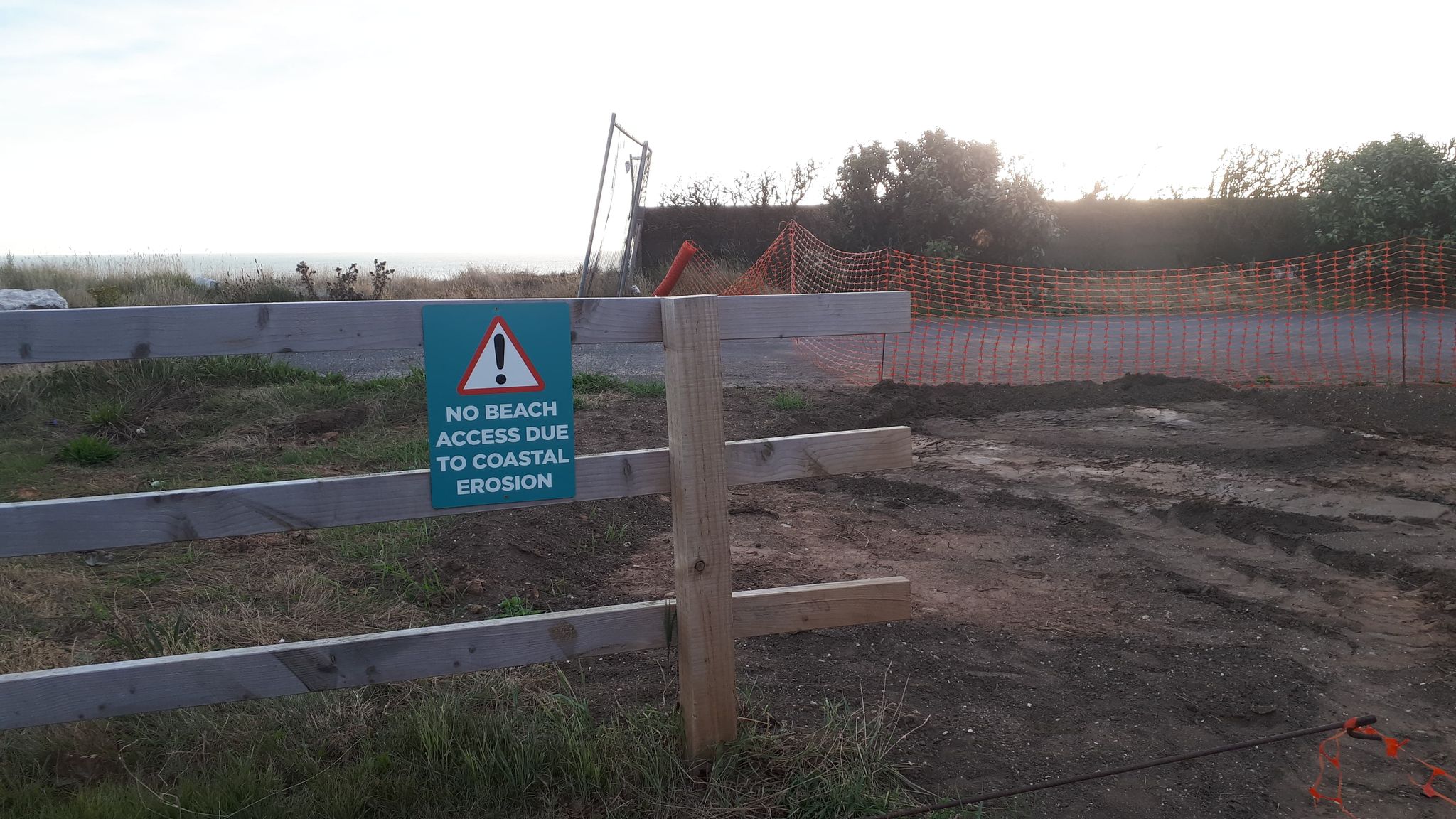