When first started playing sniper 3D it was a game for free!!
You could pay for upgrades if you choose but the in game rewards allowed you to advance.
I have been playing for over 10 years now but for the last 6 we have been without any new development.
These comprised of cities and missions that tested your skills.

In recent years all the developers have done is provide the same old format but with ever increasing reliance on making money rather than enhancing the game.
So many players have left due to this.

The latest offering expected 100’s of € to be spent just to allow you to compete, which for a normal player is beyond they means.It saddens me to think about leaving a game I truly love but I’m am being placed in that position.

Please Wildlife Studio’s wake up and smell the coffee and listen to your players please.

Undo the changes you have made in the past few months.
Go back to developing cities and missions that were the heart of the game. 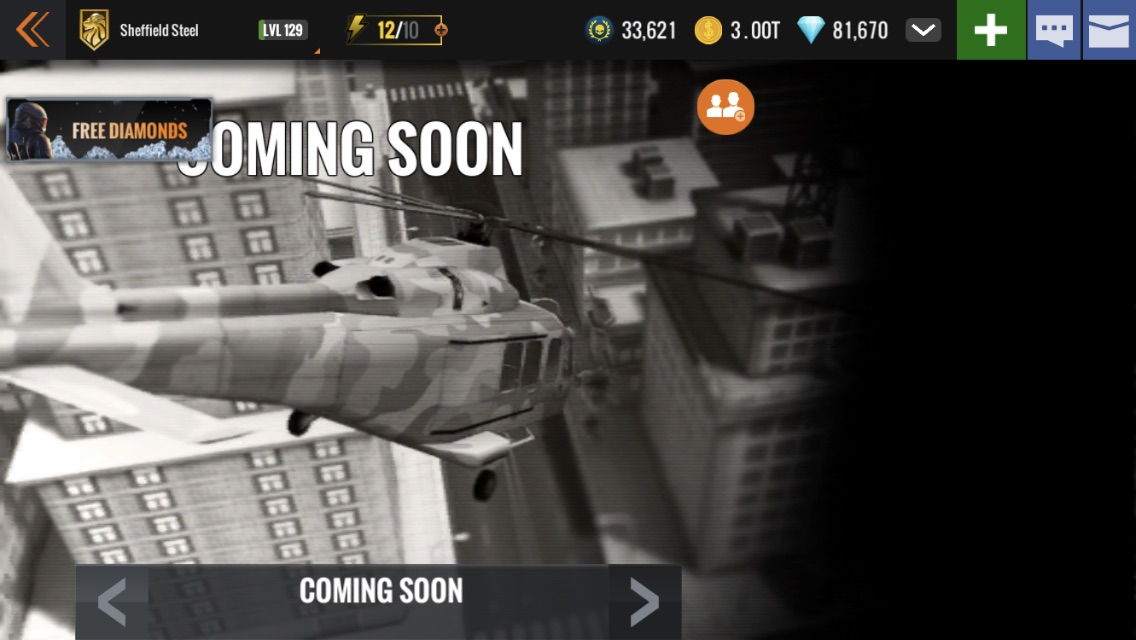