How to complaint about public transport the RIGHT way?

Martin, a commuter who has been using public transport for over twenty years to travel to and from his job in corporate law, relies on public transport being on time. After two decades, he found he was facing delays on an increasingly regular basis, causing him problems at work with both colleagues and clients alike.

Alongside the common problems that commuters contend with such as a lack of seating, broken air conditioning units, nuisance from fellow travelers and a lack of personal space, trains were also regularly failing to depart on schedule. Confusing information displays added to Martin’s frustration; after much discussion with his peers and fellow commuters, it became clear this was a common complaint. However, this raised the question, when should you file a public transport complaint? 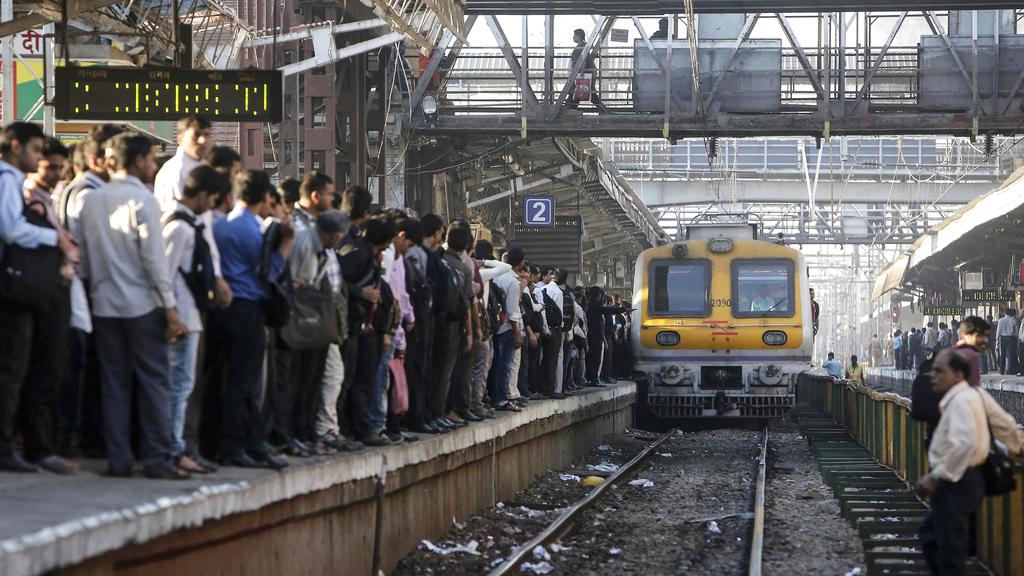 When should you complain about public transport?

Whether you have a complaint about the train, metro or bus … you have to ask yourself if your complaint is serious enough to invest time and effort in it. We advise you to at least submit a complaint if the following situations occur:

How to write a public transport complaint?

Are you writing a complaint about a train, bus or metro? Make sure you take the following points into account in order to be able to write an effective complaint that actually produces results.

Why complain about public transport?

Why file a complaint? Well that’s simple. A lot still goes wrong in the public transport sector, through your feedback they can implement concrete improvements. They should therefore be very grateful that you have taken the time and effort to submit a complaint. A good company should thank you with a (partial) refund.

Full compensation or partial refund for the inconvenience you’ve experienced. Typically, companies determine the amount to compensate based on the length of the passenger’s delay.  For example, 25% compensation would be awarded if there was a delay of over 15 minutes, increasing to 50% for a delay of over half an hour. Other issues may require more customized solutions based on the individual’s complaint.

Where complain about public transport?

Besides complaining through the public transport company its own channels, we advise you to file your complaint here as well. We will make sure your complaint gets the attention it deserves.

Do you have a complaint about a public transport provider that hasn’t been listed below? Report it here.